By Georgina Howell – First Published in 1975 by Allen Lane, this edition published 1978 by Penguin Books.

I found this rather battered copy at the weekend for £5. Close to 350 pages, large-format paperback it covers the period from 1916 to 1975. It’s mostly in black and white with a couple of four-page colour sections.

It is set out in chronological order (except for the colour pages) and each year has at least two pages. There are also long intros to each decade. 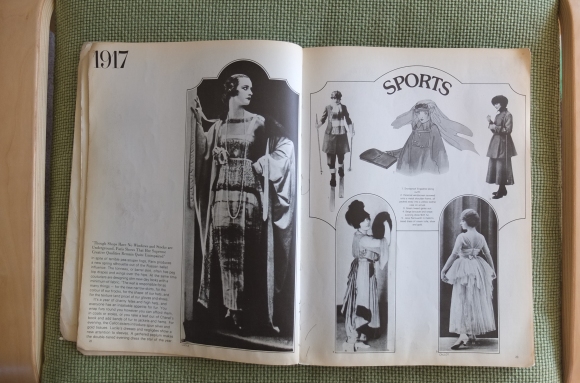 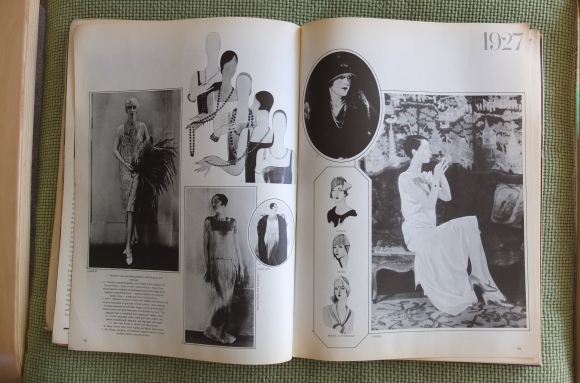 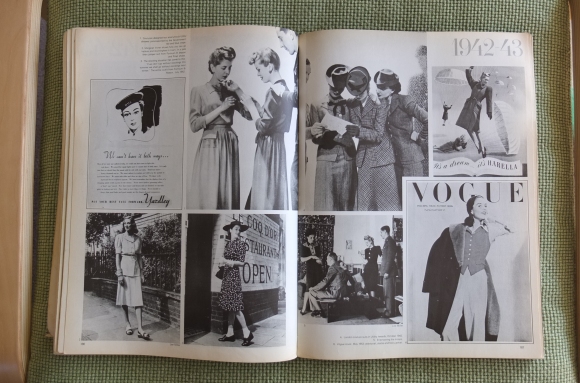 I picked this up yesterday for £2. Published by IPC Magazines in 1969. The price is still in at 10’6. June and School Friend were girls’ comics.

Joan of Arc is the main story – told in comic-strip form and taking up 24 pages spread through the book.

There are loads of inspiring stories of female derring do, self sacrifice and adventure. Including Edith Cavell, Queen Zenobia, Anna Leonowens (she of The King and I), Grace Bussell (Australian shipwreck rescuer), Gertrude Bell, Flora MacDonald and many others. 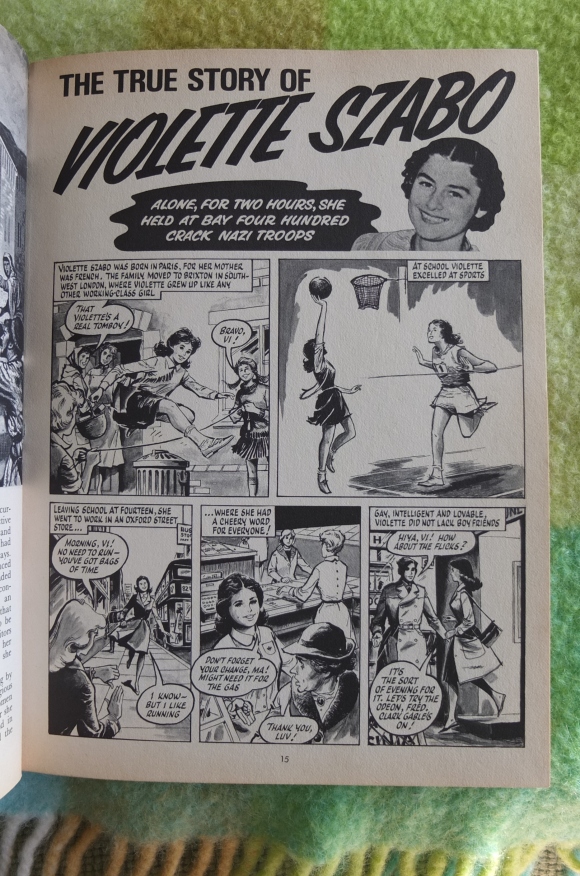 Gladys Aylward. This is the story the film The Inn of the Sixth Happiness, starring Ingrid Bergman is based on.

This is Grace Darling.

And someone I hadn’t heard of – Louise Sutherland – who cycled around the world solo in the 1950s.